Essential English Vocabulary in Use | Advertising

Companies spend millions on advertising each year. If they have enough financial resources, they may decide to hire an agency, which specializes in producing advertisements and placing them using the right media channels. There are various ways in which a company might advertise their products or services. One way is via a billboard. This is a large sign which is usually outdoors. They’re generally quite visible on highways or on busy streets in major cities.

Another method of advertising is to print ads in a magazine or a newspaper. Publishers usually offer different advertising options. A company could choose to have a small section in the classifieds or they could opt for a significant amount of space with a double-page spread, for example. In this case, the advertisement would be printed on two entire pages. Of course, the larger the advertising space the more expensive it becomes for the company. One thing that a firm needs to take into consideration when selecting a printed publication is its circulation. This is the number of people that read the literature in any given time period. When advertising it’s very important that the ad is seen by as many target customers as possible.

Commercials are videos or recordings that air on the radio, on the television, or at the cinema for instance. The goal of airing a commercial can be to build awareness about a particular brand but also to showcase the features of a product or service and the resulting benefits to the potential customer. They can be quite expensive to produce and place but have the possibility of being seen or heard by a very large number of potential customers. A company needs to select a specific time slot, which is the time during which the commercial will be played. A prime time slot is priced at a premium because that is when the largest target audience can be reached.

You might be familiar with the Super Bowl in the United States of America. To get a slot during this extremely popular event can cost up to $4.5 million. This seems to be justified because the estimate of viewers in 2015 was a little over 114 million people. That’s definitely an enormous audience that a company can reach with a mere 30 second commercial.

Another way that a company can promote an offering is by designing some eye-catching posters. Posters can be hung on walls at events, in schools, in shopping malls, or in any location where there is a chance for people to see it and develop interest in what is being promoted. Flyers are smaller posters which are usually distributed by hand or mailed out. Sometimes, they can be delivered door to door. This means that a person will often walk on foot from house to house or building to building in order to hand them out. Sometimes, flyers are left on the windshields of a vehicle. This, however, can be controversial because people tend to litter with them, meaning they simply throw these pieces of paper on the ground. Flyers can also mention promotions that a company is having or planning to have. Promotions are discounts or special offers. For instance, a reduction in price or a give-away connected to a purchase are promotions. 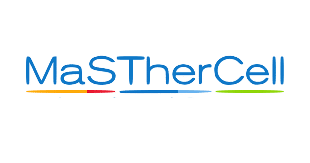 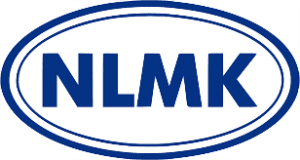 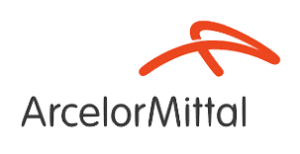 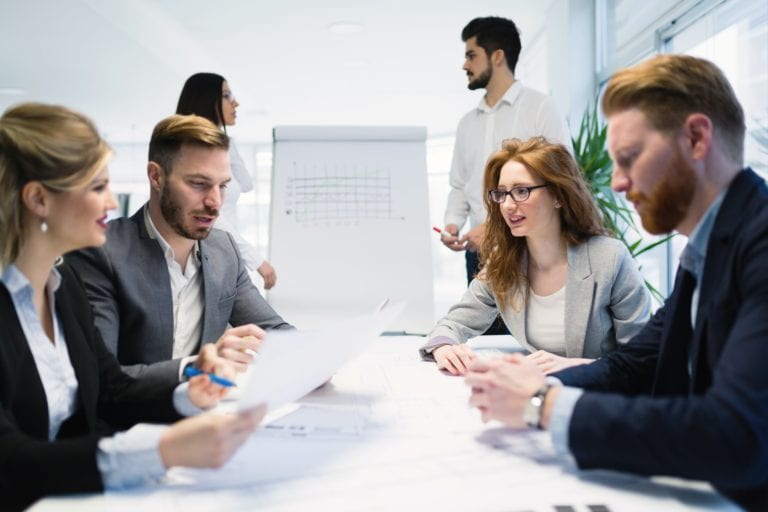 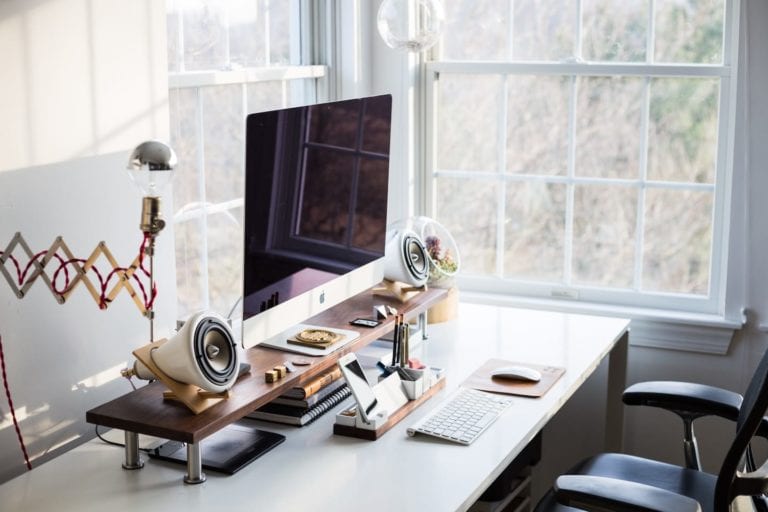